The Caribbean Reef Buddy coral nursery is in its second restoration cycle, with a total of 52 corals out-planted from the nursery and on their way to growing into functioning members of the reef. We have had a hearty growth rate of 5-6 cm per coral on average, with a few individuals growing as much as 11 cm during their 11 month stay on the nursery tables.

The Caribbean Reef Buddy coral nursery sits in the shallows of a calm nearby dive site in the lee of Carriacou, Grenada. After learning the basics surrounding this method of coral restoration from a Grenadian pilot program, Caribbean Reef Buddy is making use of our extensive diving resources and willing volunteers to ‘give back’ to the reef just a little bit.

How does it work?

We use one species of coral, and begin by hunting around the reef for pieces that have naturally broken off of a wild colony. Then we cut those pieces into roughly palm-sized fragments and use a special marine-friendly epoxy to adhere them onto nursery structures.

Corals form new colonies in one of two ways, they can reproduce sexually to generate new genetic individuals, and they can asexually reproduce to generate genetically identical copies of themselves. By working with this natural reproductive variety, we have a system that works in cycles.

Once adhered to the nursery structures, the corals reproduce asexually to grow larger. We keep them free of fouling organisms, disease and stress as they grow. When they have reached an appropriate size, they are taken from the nursery and planted on the reef (called ‘out-planting’), where they can reach sexual maturity and reproduce with the wild colonies nearby.

Once the nursery structures are empty, we can re-populate them with new fragments and the cycle can start over again. With this system, the out-planted fragments can become fully functional reef in as little as 3-5 years.

Why we do this

The benefits of coral reefs are well understood, from fisheries production to coastal protection, it has long been known that several different countries and populations rely on healthy coral reefs for employment, food and protection. It’s estimated that coral reefs provide a combined global income of over $30 billion USD in goods and services. Not only do they support some of the greatest biodiversity on the planet, but they are also of immense value to humankind. 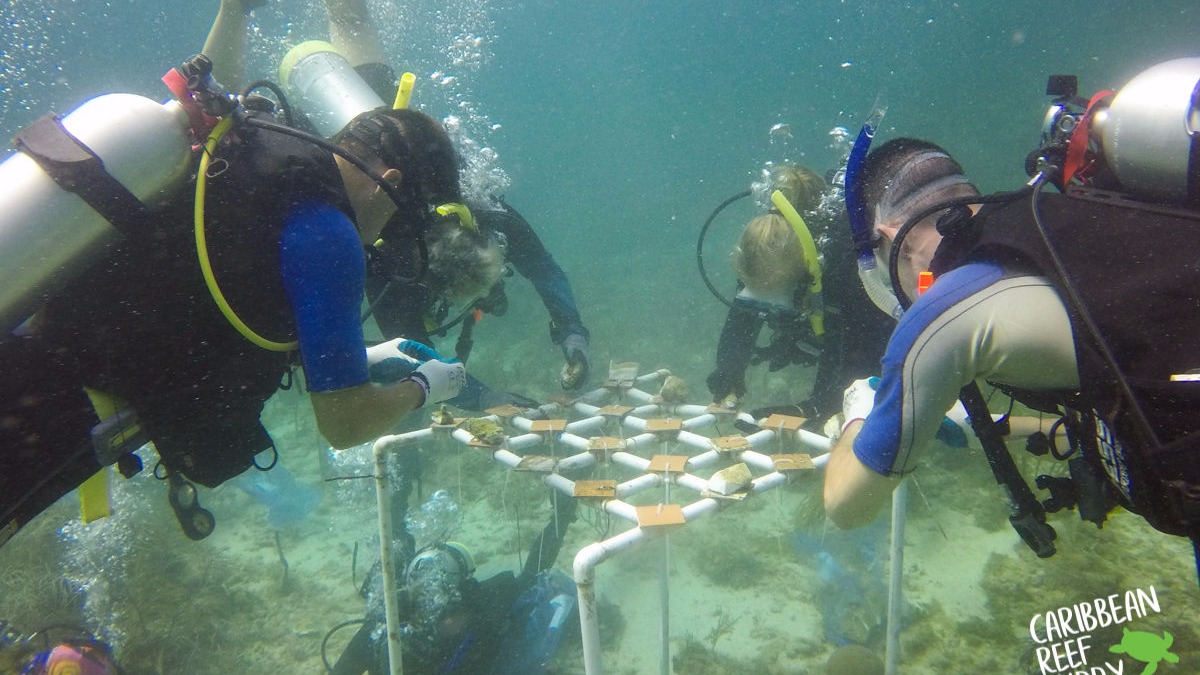 Several studies have confirmed the steady and utterly depressing decline in the health of Caribbean reefs. In addition to the billions of pounds of plastic clogging the world’s oceans, rising sea temperatures and ocean acidification have left the planet’s corals with a fairly bleak and potentially short future. Evidence shows that reefs have declined by more than 50% since 1970, and that they could be gone completely within the next 20 years without conservation efforts.

What we’re trying to do is simple, ‘hard corals’ lay down the foundation of the marine ecosystem by providing hygiene, food and protection, directly or indirectly for over 25% of the world’s fish species and literally countless other marine animals in an otherwise nutrient-poor area. By directly increasing the number of corals growing in these areas, the number of organisms that can benefit from their existence also increases, elevating the health of the reef ecosystem closer to what it once was. Also, by increasing the number of breeding corals on the reef, the possibility exists that new genetically diverse offspring will be resilient to the tough conditions in which corals must exist today. 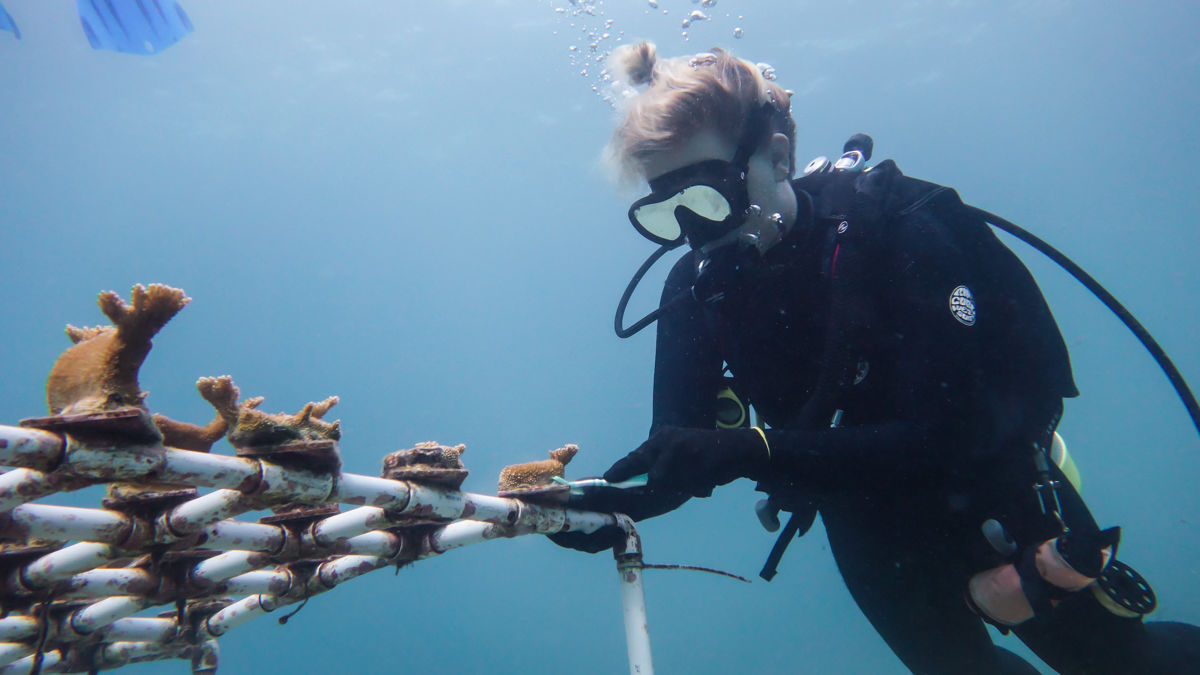 Where do we start?

Two Acroporid species have been targeted in the Caribbean as the focus of reef restoration efforts, Elkhorn coral (Acropora palmata) being the one that Caribbean Reef Buddy works with exclusively. This species is named for its uncanny resemblance to the antlers of its namesake, and is popular in reef restoration efforts for two reasons. The first is that it grows incredibly fast. Elkhorn coral has the potential to grow 5-10 cm per year, compared to the 3-10 mm annual total growth recorded for many species of massive hard corals common to Caribbean reefs. This usually means that corals grown in a nursery can be moved to the reef, and the restoration process started once again, within the span of a year.

The other reason for Acroporid favouritism results from the former prominence of these species throughout the Caribbean, and the specialist habitats they once used to form. Elkhorn coral is classed as critically endangered by the IUCN Red List, as less than 3% of its original population density remains today.

So far, the Caribbean Reef Buddy nursery is in its second restoration cycle, with a total of 52 corals out-planted from the nursery and on their way to growing into functioning members of the reef. We have had a hearty growth rate of 5-6 cm per coral on average, with a few individuals growing as much as 11 cm during their 11 month stay on the nursery structures. Another 80 corals currently occupy the nursery structures and are awaiting sufficient growth to earn their place on the reef as outplants – something that we plan on accomplishing next summer. 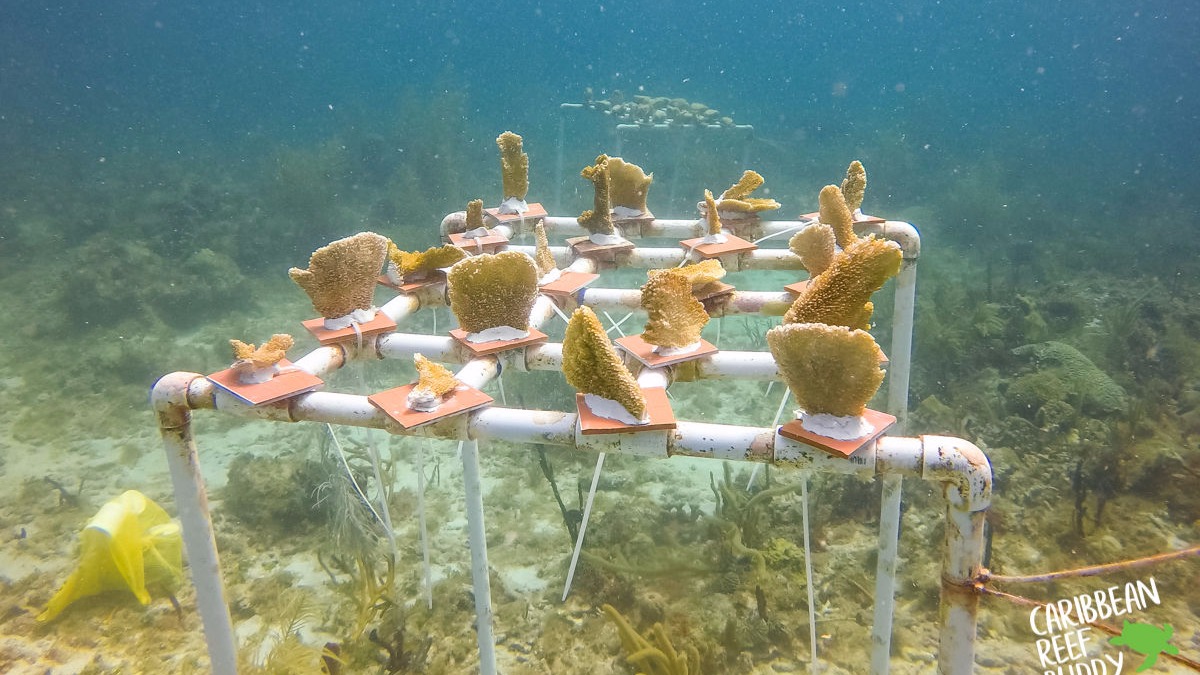 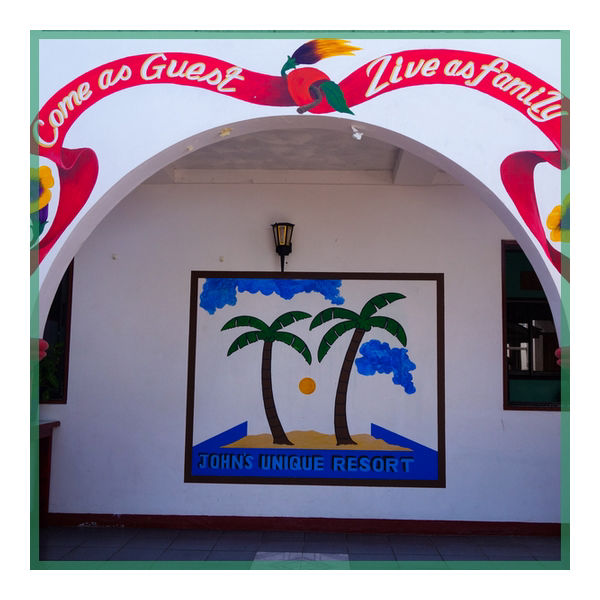 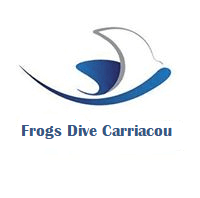 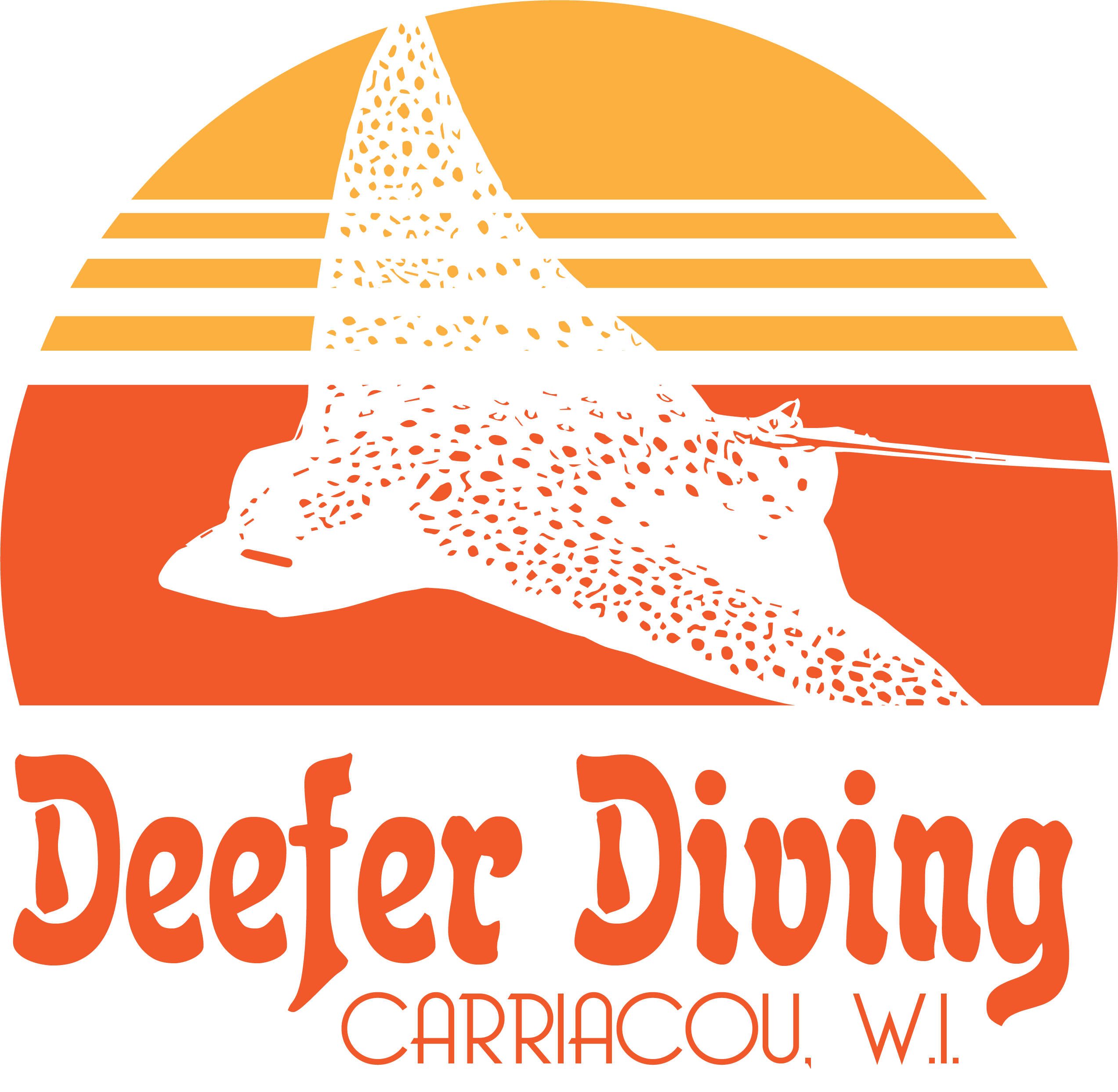 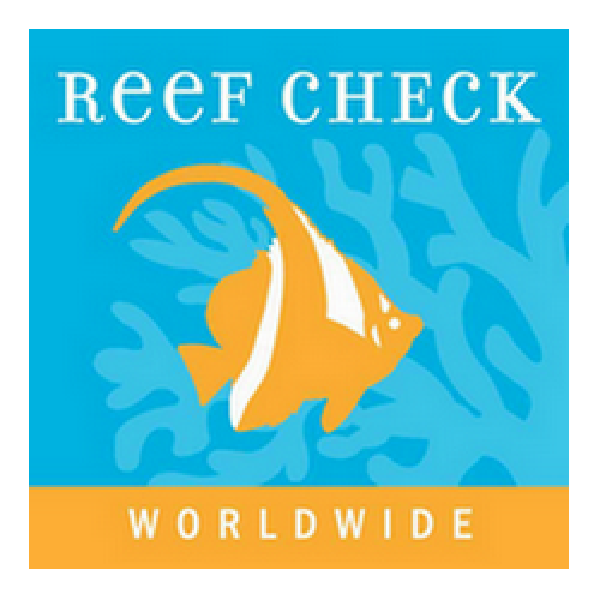 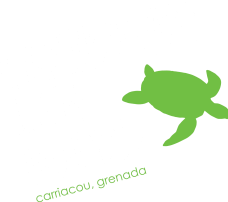 Our mission is to work with and in support of local communities to assist in the protection and preservation of a healthy, diverse and sustainable marine ecosystem.

Thanks for your message! We usually aim to respond within 48 hours, but please bear with us during busy times.